TRAX is a device designed to be assembled at the seat post of any bike allowing it to tow another one. The traction is made by a Kevlar wire and a mechanical system designed to pick it up back and to avoid any possibility to become tangled to the wheel. Thought to share the cycling with anybody that you want, regardless of the skill level of either rider. At the same time, the easy hooking and unhooking system allows both riders to change from 2 independent bikes to 2 bikes joint as tandem in less than 1 second. Simple and effective are the main premises in which the TRAX design has been based on.

Be the first to ask a question 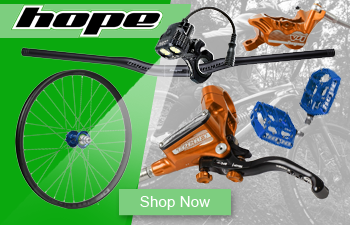 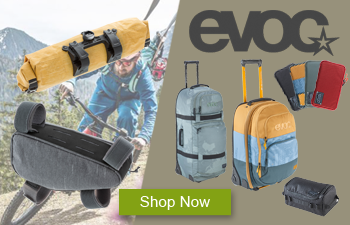 Receive our offers and good deals